– App slow to load on startup

Fixed app errors that were blocking us from building the app in production mode.

Took app load time on my Galaxy S7 from ~20 seconds down to ~5 seconds.

– Main seating algorithm didn’t always seat everybody at an event.

I was told that the proprietary seating algorithm, which was an extremely complex algorithm with a lot of nesting and conditional logic in it, was not working. Not everybody was getting a seat, and I was told to figure it out and fix it.

I was able to use some unit testing and console logs to first begin to understand the flow of the algorithm, and then was finally able to locate and fix a single if statement that was off by 1 number that resulted in a couple of people not getting seated every time.

Event managers didn’t like having to wait for everybody to show up before running our seating algorithm to assign everybody a seat.

I wrote a new ‘real time’ seating algorithm that would take people as they checked in, compare them to who was currently there, and assign them a seat within seconds of arriving at the event.

– App would become sluggish, slow down, and crash as you used it.

App on fresh start ran really smooth, but after using it for a while would begin to bog down and need to be reset.

Using the Chrome developer tools performance tab I troubleshooted the app until I found that while using virtual scroll, the memory usage would continually grow and never get dumped.  I looked into the virtual scroll being the possible culprit, but discovered that wasn’t the case.  Upon further investigation I was able to find that it was caused by using (tap) instead of (click).  (Click) on mobile created an undesired delay and made app feel slow to respond, and I was finally able to resolve by using ‘tappable (click)’ for all of our click function calls.

– Needed to be able to show dynamic meta information for social sharing of events.

Created a prerender system in Firebase for our webapp that would check headers when you hit the site. If you’re a user it will render the site, and if you’re a social bot it will load the appropriate meta tag information for our events so that it properly populates out the social cards for sharing on social media.

Created a pdf event table placement generator by using a Firebase cloud function that uses Puppeteer to load a website with dynamically populated data, screen capture it, convert it to pdf, and then export it out as a download in your browser. 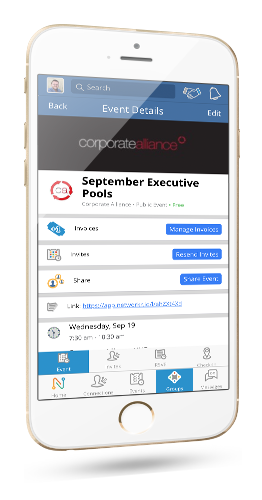 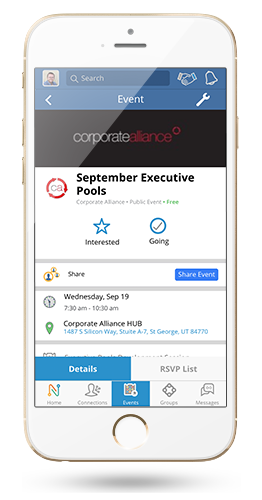 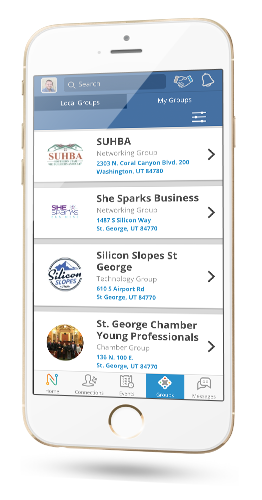